Hello, so as you may already know, Ronald Defeo is now dead at the age of 69. The news of his death has already made national headlines. I was expecting Ronnie to live well into his 80s, since prisoners are known to live a long life. His earlier than expected death could be a sign of some emotional and mental issues. As I was browsing the internet reading articles about his death, I stumbled upon an article written by the New York Post. The article is titled "Inside the ‘Amityville Horror’ house today, Long Island’s most notorious mansion." At first glance, I thought these were going to be the same pictures that are readily available online today for anyone to see. But to my surprise, it includes some new photos that show Dawn's bedroom, the second floor hallway, and a picture of the pre-renovated kitchen. I can't wait to hear the current owner's reaction to this story. Here are the pictures: 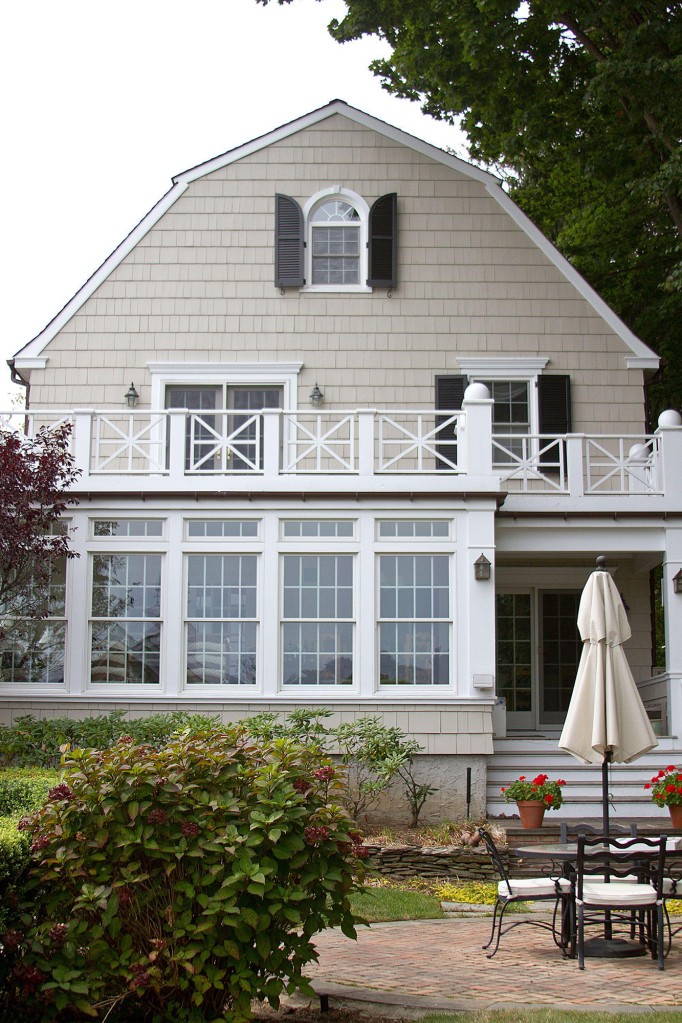 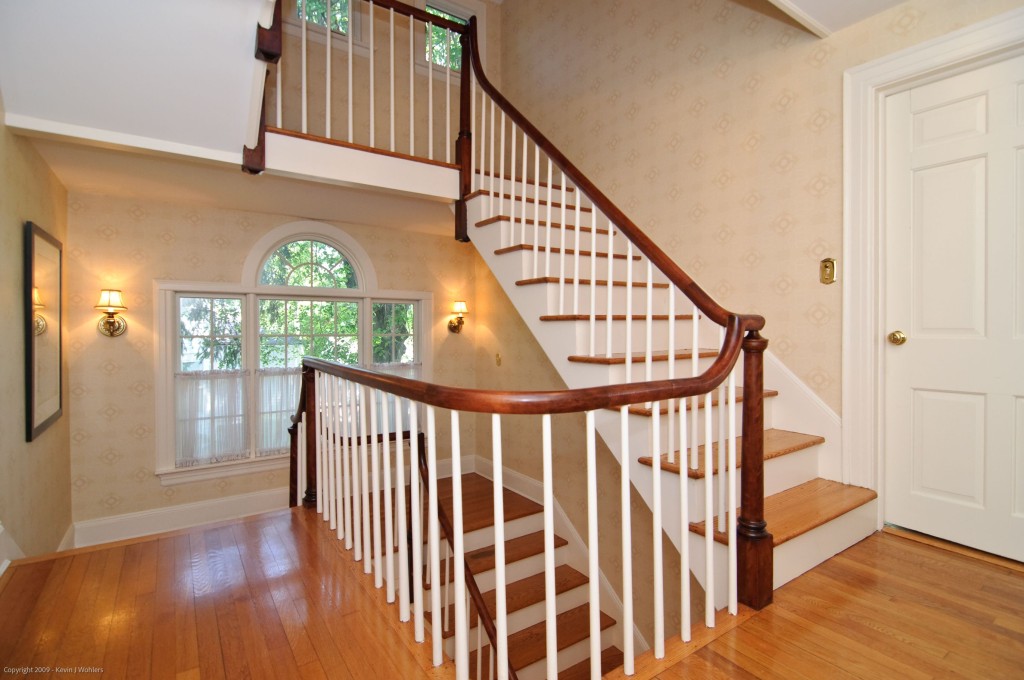 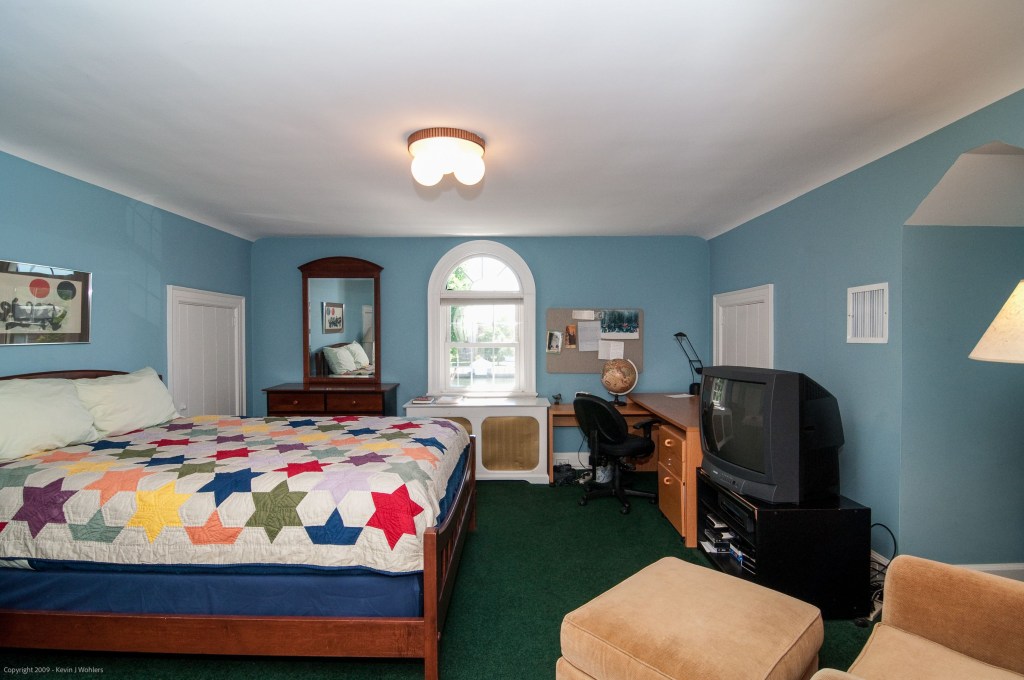 Dawn's bedroom now looks a lot smaller compared to photos taken in the 70s, but it looks really good. The room still includes the original radiator covers. Because these photos were taken in 2009, the bedroom probably looks a lot different today. 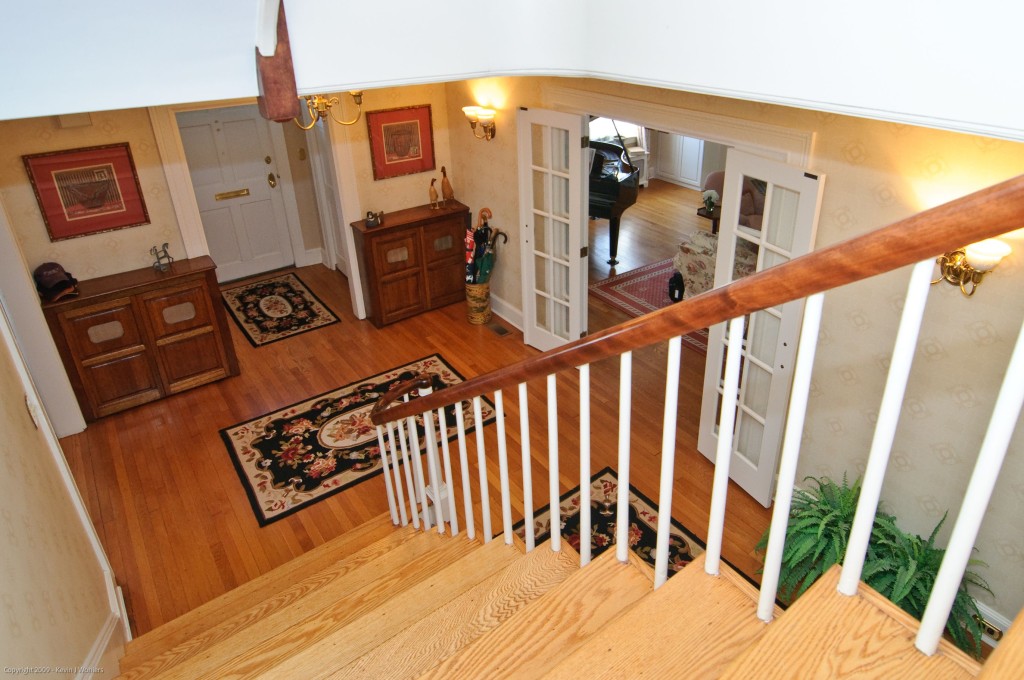 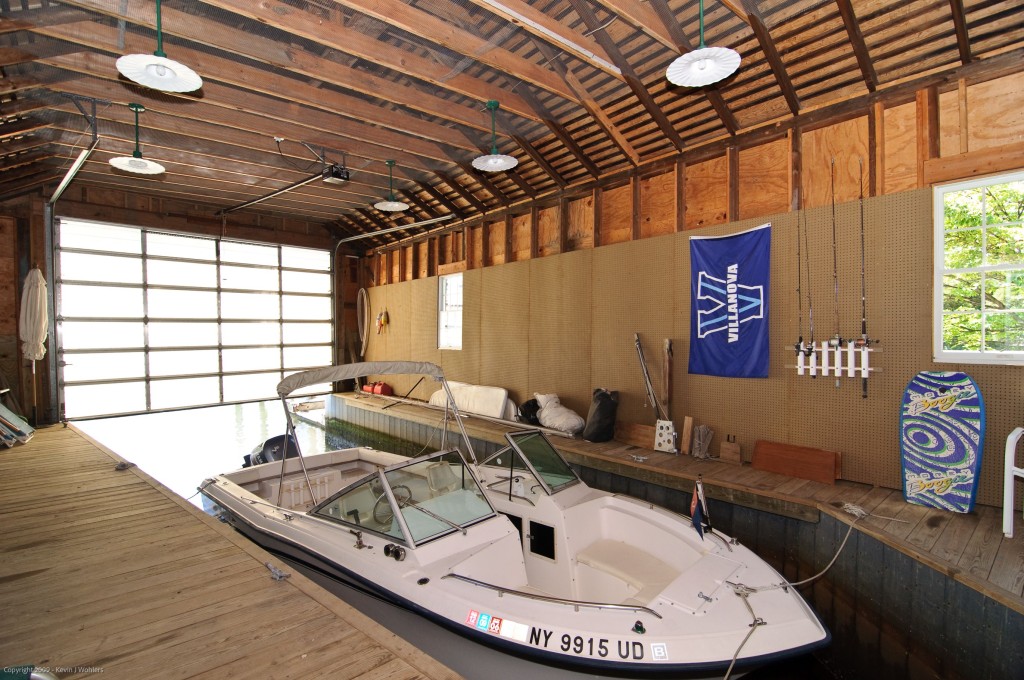 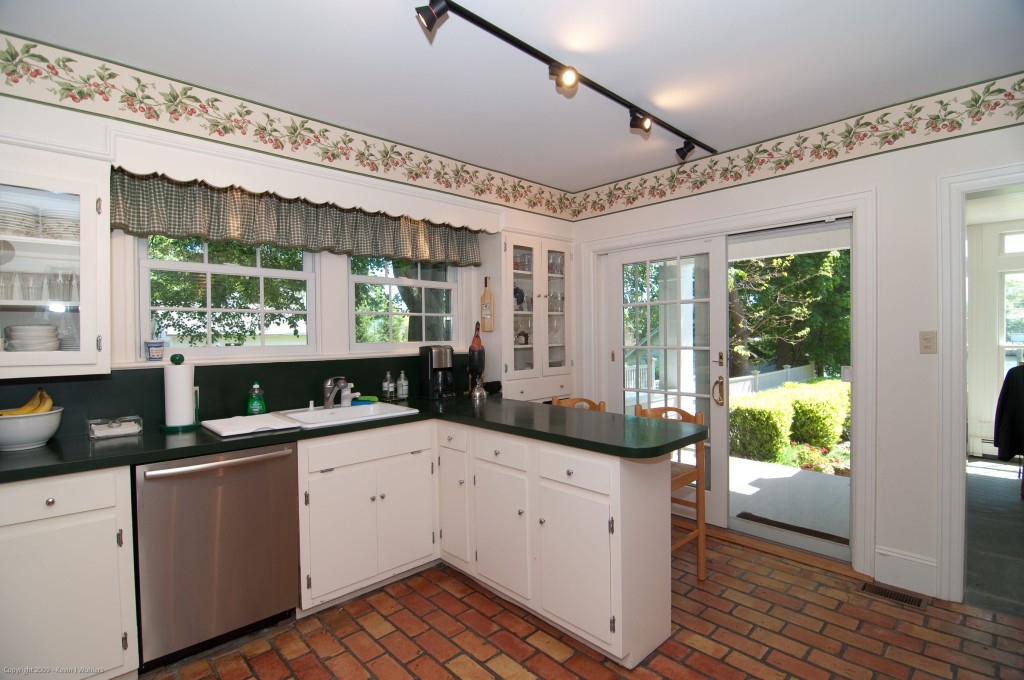 P.S. I will contact the photographer to see if he has anymore pictures he can share.
Top

These are from the last time the house was for sale.

And yes there are more out there. And some of the updated kitchen.
Top

Beautiful house but I would not regard it as a mansion like the NY Post article stated.
- Brendan72

Yeah, all of the bedrooms would look a lot smaller in person, especially Dawn's.
Top

In those days they built houses with style and personality, and to last. Unlike todays 'McMansions' as we call them in my parts.
- Brendan72

It's been a while since I've been on here (had to set up a new account), but now I have to go check this out, because the photo of the back of the home was taken by me. I know someone paid to use it from a stock site I set up a while ago. Rarely do I find out where the photos are used.